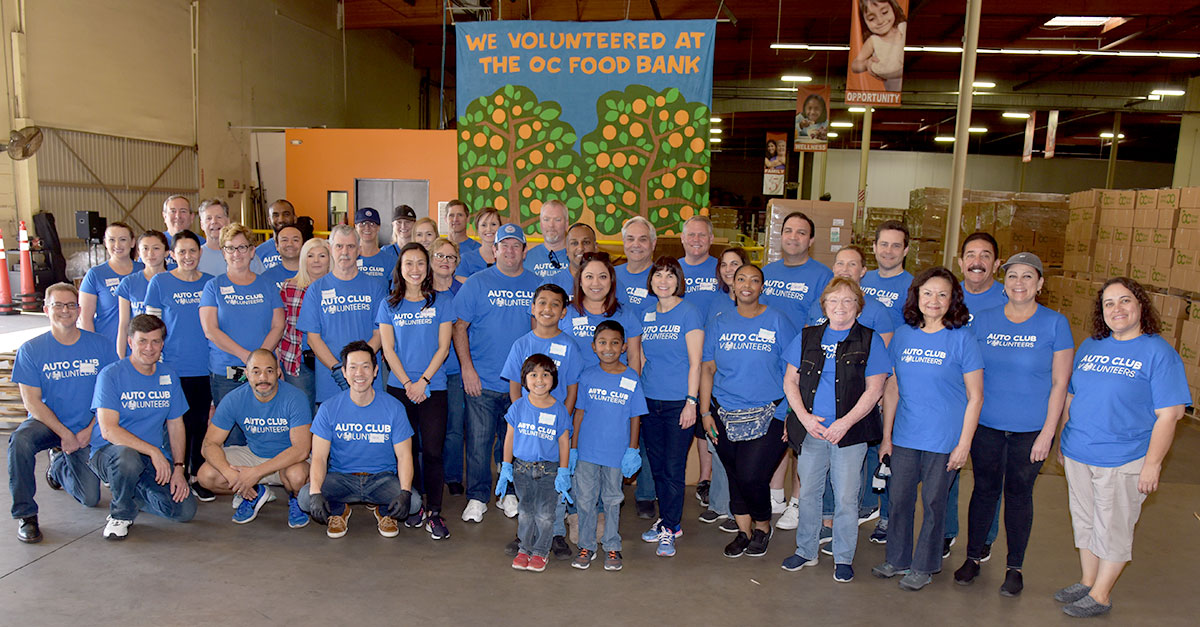 On Wednesday, February 8, Auto Club-sponsored NHRA Funny Car driver, Robert Hight, and the Automobile Club of Southern California unveiled a special paint scheme to honor the Club’s relationship with the California Highway Patrol and bring awareness to California’s Move Over law. The special livery also helped kick off the National Hot Rod Association’s program, “NHRA Salutes First Responders”, during which the NHRA will honor members of local police, fire, medical and recovery services at each event during the 2017 NHRA racing season.

Move Over laws require drivers to slow down when they see the flashing lights of emergency vehicles and move a lane away from them whenever possible. Many states, including California, designate tow trucks as emergency vehicles too. According to the National Highway Traffic Safety Administration (NHTSA), making a traffic or emergency stop on the side of the road is one of the most dangerous duties law-enforcement officers perform.

“I think most people drive on autopilot these days,” says Terry Abejuela, an Auto Club employee and longtime instructor for the California Tow Truck Association. “We’re so used to just driving past things on the shoulder and not paying attention. If there’s an emergency, by the time we realize what’s going on, we don’t have time to move over or slow down.”

The unveiling of the CHP Funny Car during the NHRA media day generated a lot of additional exposure for the Auto Club’s efforts in the name of traffic safety.